Firstly, we would like to place on record our gratitude for each and every one of the supporters who have taken the time to complete our survey. To hit over 1000 responses is a brilliant sample size to use as foundations for what supporters want. After digesting the results, we can provide commentary as below.

Question 1: Are you currently a member of Push The Boundary? (Have subscribed to our website)

Out of a magnificent 1,134 people who completed the survey, just over 60% are members of Push The Boundary and have registered their support for ourselves. We recently passed 1,000 subscribers which just shows the strength of feeling amongst fans right now and the need for a form of action. We can ask no more of you.

Importantly, 446 people who completed the survey are not members of PTB. This was vital to us as we want views from all areas of the fanbase to ensure we are getting a true representation.

Question 2: Abdallah agreed a deal “in principle” to purchase Boundary Park in March. Do you believe that having the club/ground under the same ownership (under the current ownership) would represent a positive step forward?

It is fair to say that this question really divided the support.

There may be a number of factors in play here, including how the deal came about, the confidence that the funds would actually be in place to do this and also legacy issues with previous owner(s) and a desire for a fresh start. What is clear is that fans don’t see the purchase of Boundary Park as pivotal one way or the other.

What is needed however is clarity regarding the stadium purchase. The club/ground have not been under the same ownership for a considerable period of time and any further details haven’t been forthcoming since it was announced in March (followed by a global pandemic). It’s fair to say that fans have not been taken on this journey by the club at all. Would these results be more favourable if the club hadn’t kept fans in the dark? Perhaps.

There are also peripheral issues such as funding for maintenance, finishing the North Stand and the ongoing health and safety issue that is festering. As we go through a pandemic that sees the footballing world struggle, it’s sad to see our best and most consistent source of income not being used and/or not spoken about in terms of any tangible progress.

Question 3: Rank each individual item in terms of importance at the current time (1 = not important / 5 = vital)

The following options were given, some that were on previous PTB surveys and some different issues that have appeared more recently:

Having broken them down, the 4 main issues that supporters felt were the most vital in terms of importance at this current time were (out of 5):

From the results provided, each of these items need addressing but the level of importance differs ever so slightly. For the club to improve these areas, the levels of importance should be taken into consideration for improving certain aspects of the football club moving forward.

We have already stressed the need for honesty in communication from the club to the new CEO, but as with any organisation, this needs to filter down from the very top if people are to adopt it day to day.

The role of the sporting director is of constant discussion and being sat bottom of the football league, it yet again calls into question both the quality of signings made and whether indeed the head coach/sporting director role is one that can be a success at this level of the game.

Question 4: When restrictions allow, would you want to see home fans back in the Chaddy End?

– 63% would like to see home fans back in the Chaddy End (once fans are allowed back)
– However, 39% of the above stated that, at the current time this can’t be seen as a priority
– 4% were unsure
– 33% of supporters said they would not like the Chaddy End to be used for home supporters.

So, in short, Latics supporters, in the main, would rather have the Chadderton Road End available for home supporters but it does go without saying that there are more pressing issues at present than the re-housing of supporters into the Chaddy End once more. This has been relayed to the club.

Question 5: We are approaching 3 years of Abdallah’s reign. As things stand do you think he is the man to take our club forward?

The results for this question speak for themselves. Out of 1,134 people who completed the survey:

We have seen questions of this nature posed by supporters in the past, but we wanted to offer a definitive view from across the fanbase so that the results can’t be disregarded either in terms of % or the number of people contributing.

If we filter this question by non-members, the support for Mr Lemsagam rises to 12%. While this is higher, it is certainly not anywhere near the levels that would significantly alter the conclusions we draw.

The results cannot be underestimated and/or ignored and the feeling amongst the overwhelming majority of the fan base have spoken. This is the sum total of almost three years of decline both on and off the pitch. There are always mitigating circumstances, but fans perception is key and here, it’s irrefutable. There is an undeniable breakdown in the relationship between the owner and the clubs fanbase.

Once again, these results have been relayed to the club as part of an open and frank discussion about what happens next. These results will also be shared with the new Trust Oldham board as this will hopefully be useful information for them.

The full results are readily available via the link below:

PTB have had a small amount of time to digest the information from the survey and consider what this means for us as a group that wants to represent you, but also as fans.

Our football club has suffered a slow and painful demise over a number of decades, but this demise has increased in speed significantly in the last few years. To see ourselves sat at the foot of the English Football League is excruciating on every level possible. Things cannot continue in this manner and now more than ever, the voice of the fans needs to be listened to by the people in charge of the club before it’s too late. The divide between fans and the club is wider than it ever has been and this has played a massive part in our current predicament. The time for excuses is over, action is required to ensure we don’t suffer the same fate as Stockport, Leyton Orient, Chesterfield, Macclesfield and Bury (amongst many other unfortunate teams).

Once we have finalised a few areas, we will update you very shortly with details of nexts steps, including our meeting with Karl Evans. In the meantime we didn’t want to delay getting these results to you.

Thank you once again for all of your time and input during this survey process. Your suggestions have all been looked at and considered.

You will be hearing from us shortly. 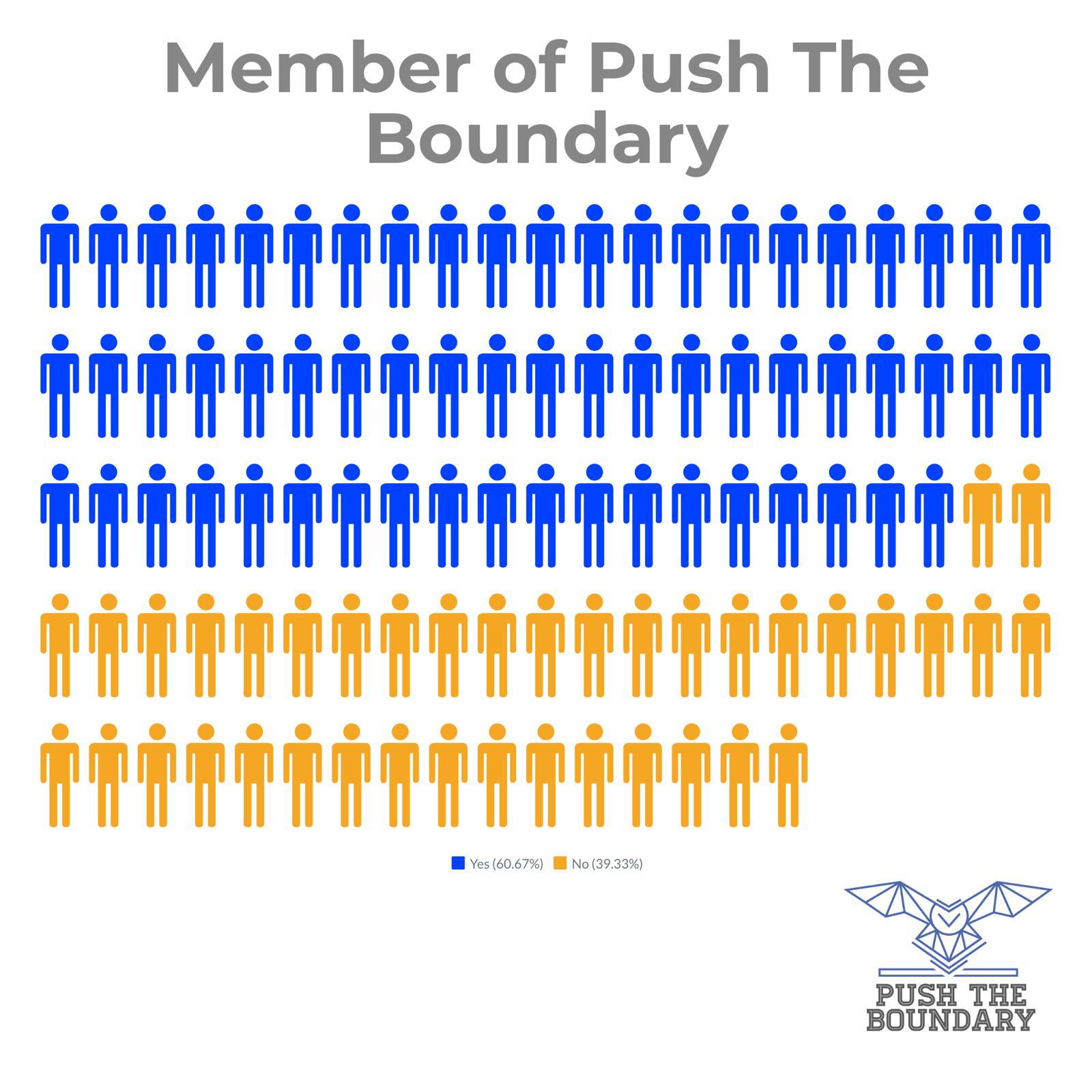 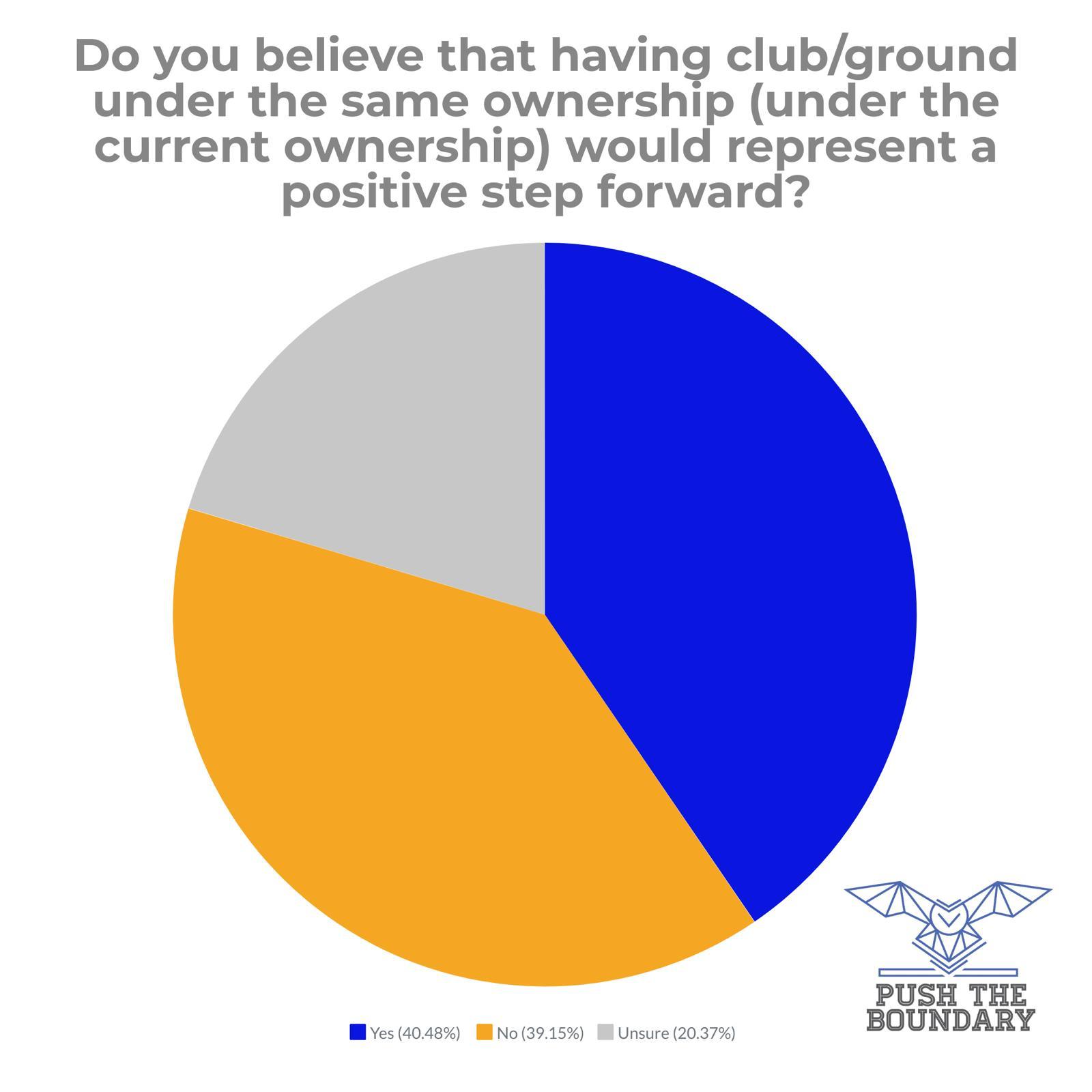 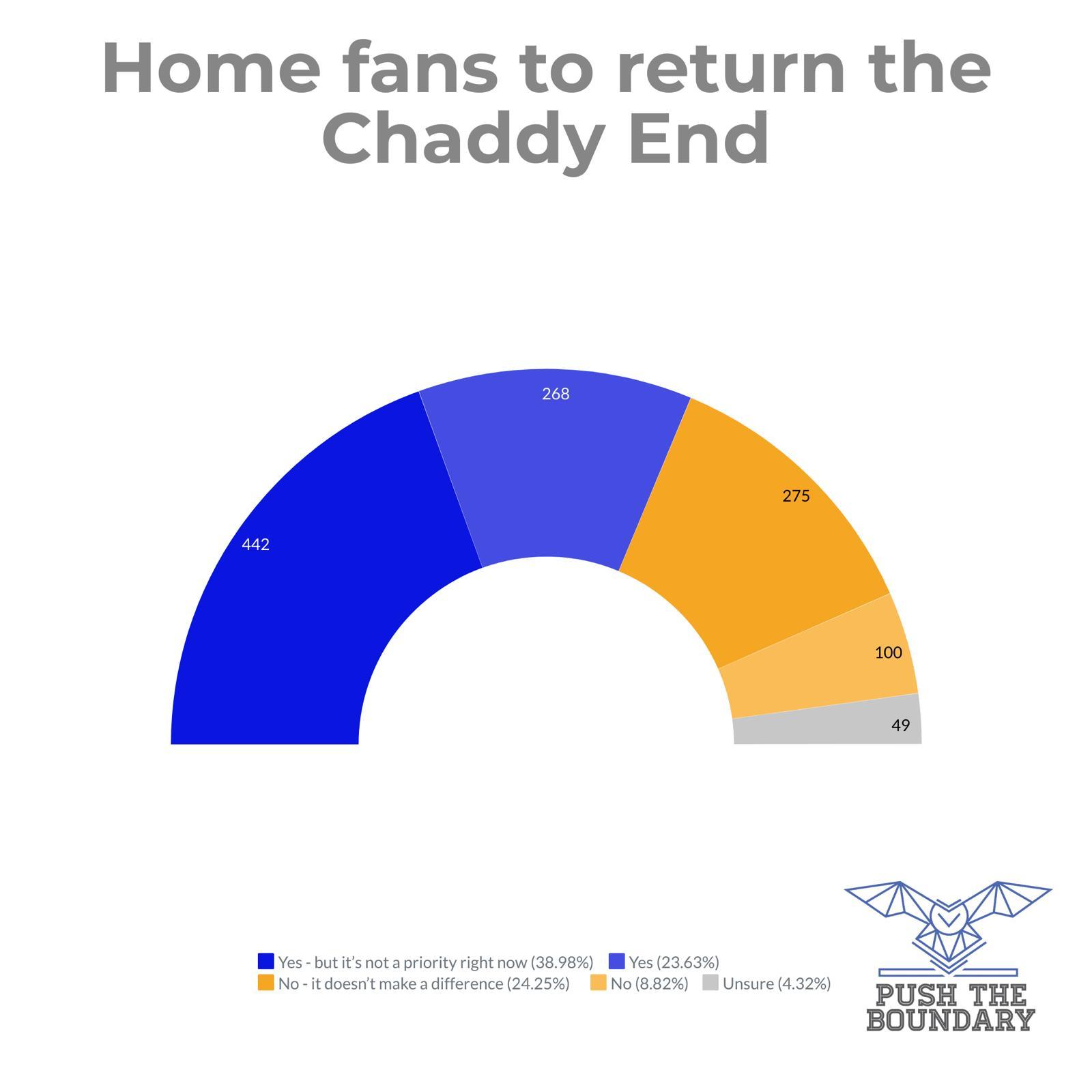 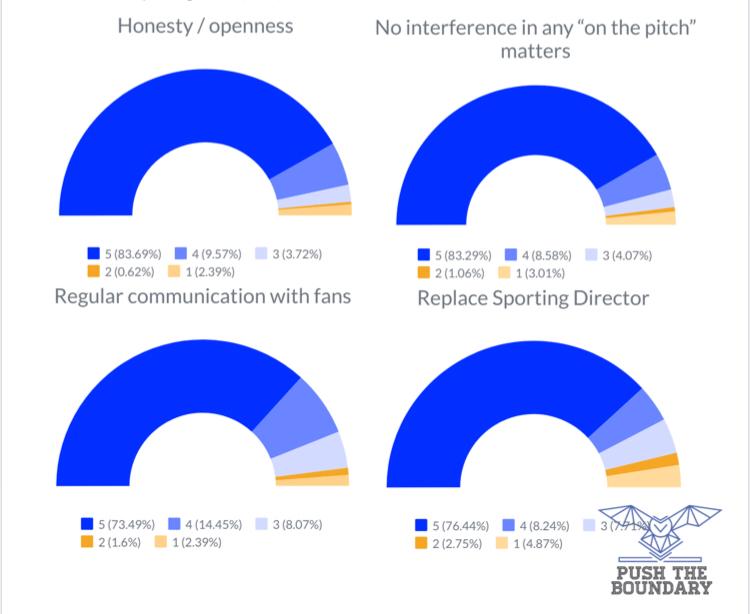 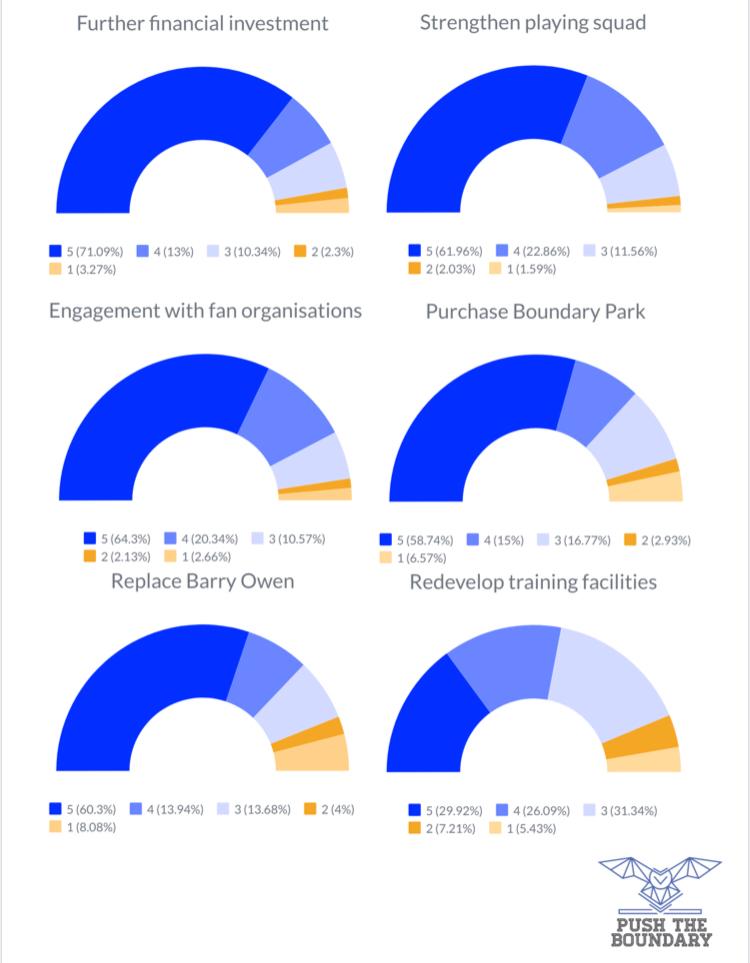