Firstly, we want to thank every single one of you that took part in ‘Emptying the Park’ yesterday. We received a lot of messages from existing season ticket holders who were taking part in this, and fully understood the intention. It was always a 2-part action following the “pack the park” for the Port Vale. We felt this was the best way to get as many people on board as possible and based on the results and feedback, we feel this was the correct approach. It was a fantastic response from supporters of PTB, The Foundation and The Athleticos. Unity amongst the fan base will make us stronger and make us harder to ignore.

It was definitely typical Latics that the game would finish 5-5 after being 4-1 down early in the 2nd half. It was a fantastic fight back from the players and a well earned point against the league leaders. That being said, this action was always taken with a long term view in mind and we want to put on record our appreciation to all the existing season ticket holders and remaining supporters who took part. We know from experience how difficult it is to not attend games, and we are incredibly grateful for the sacrifice you made to support the cause.

We know there is no silver bullet here and that this action alone was never going to make the owner sell the club and we know that protest needs to be varied and imaginative. This action was never about “missing the Forest Green game”, it was to show what Abdallah has done to the club in his time and the continued trajectory both him and his brother are taking us on.

The club have recently advised publicly that we have 2,690 season ticket holders. This is still circa 1,000 down on the figure we had upon entering league 2 and on the back of the cheapest season ticket prices in living memory. The number of ST holders reported is questionable given Karl Evans update back on 8th August 2021 after the early bird offer had finished, which suggested 2167 season tickets had been sold. To suggest another 523 tickets had been sold at full price is hard to believe. Whether the current pricing can be sustained is up to the club and will be heavily dependent on league status but it would be optimistic to expect the same level of ST sales given how the club is being run and the sentiment amongst supporters. In the last 2 seasons, the announcement around Season Tickets has been made in February, a date that is fast approaching and the number of existing ST holders who chose to stay away for the Forest Green game will not go unnoticed. It is great to see how fans responded and also swelled the gate for the Port Vale game and roared us on to a win.

This is also in light of the recent news from OASF, where they confirmed the club had at short notice cancelled their last 2 planned meetings as well as offering a non-club employee as a point of contact for supporters. If the club are looking to work closely with supporters to recover this situation, it is certainly not being shown by their actions. Something we have sadly become accustomed to.

We have 25 more games to save our football league status and it is clear we are in the group of teams who have a fight on their hands, unless there is a drastic turnaround in fortunes. Attention turns to the massive period over Christmas and in particular, on Boxing Day at BP against Scunthorpe United.

This campaign has gained even more media exposure but it’s obviously about what happens after this. We are still exploring more avenues behind the scenes and discussed further action that can be taken to maintain pressure on the owners and more importantly keeping the concerns of the club in the National media for all to see. Again, if you have suggestions then feel free to share them with us and we will consider all options but we call on all supporters to do everything we can to keep this momentum going and to ensure that you voice your concerns where possible. It is becoming increasingly clear that this could be the most pivotal season in the clubs history. 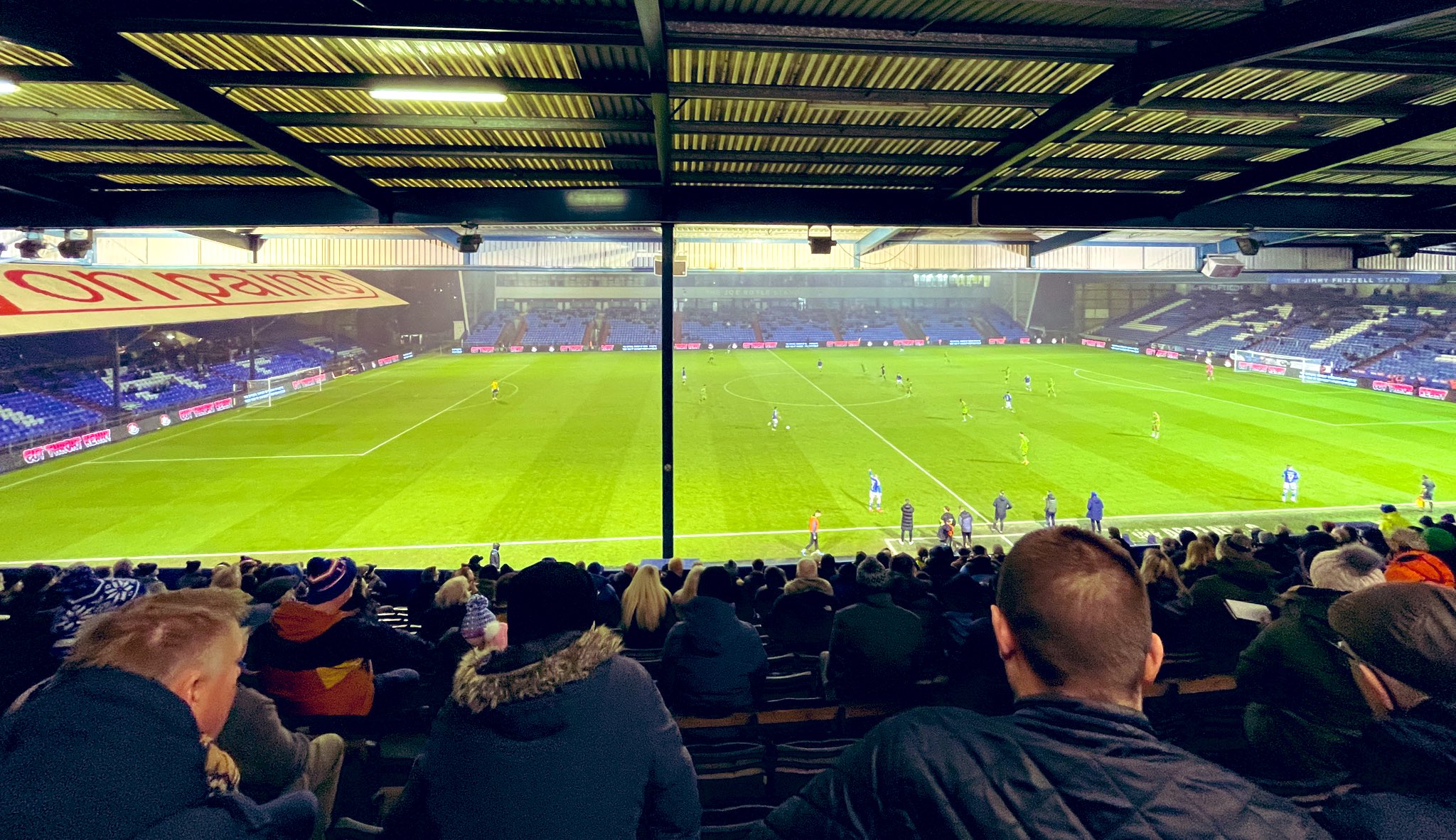 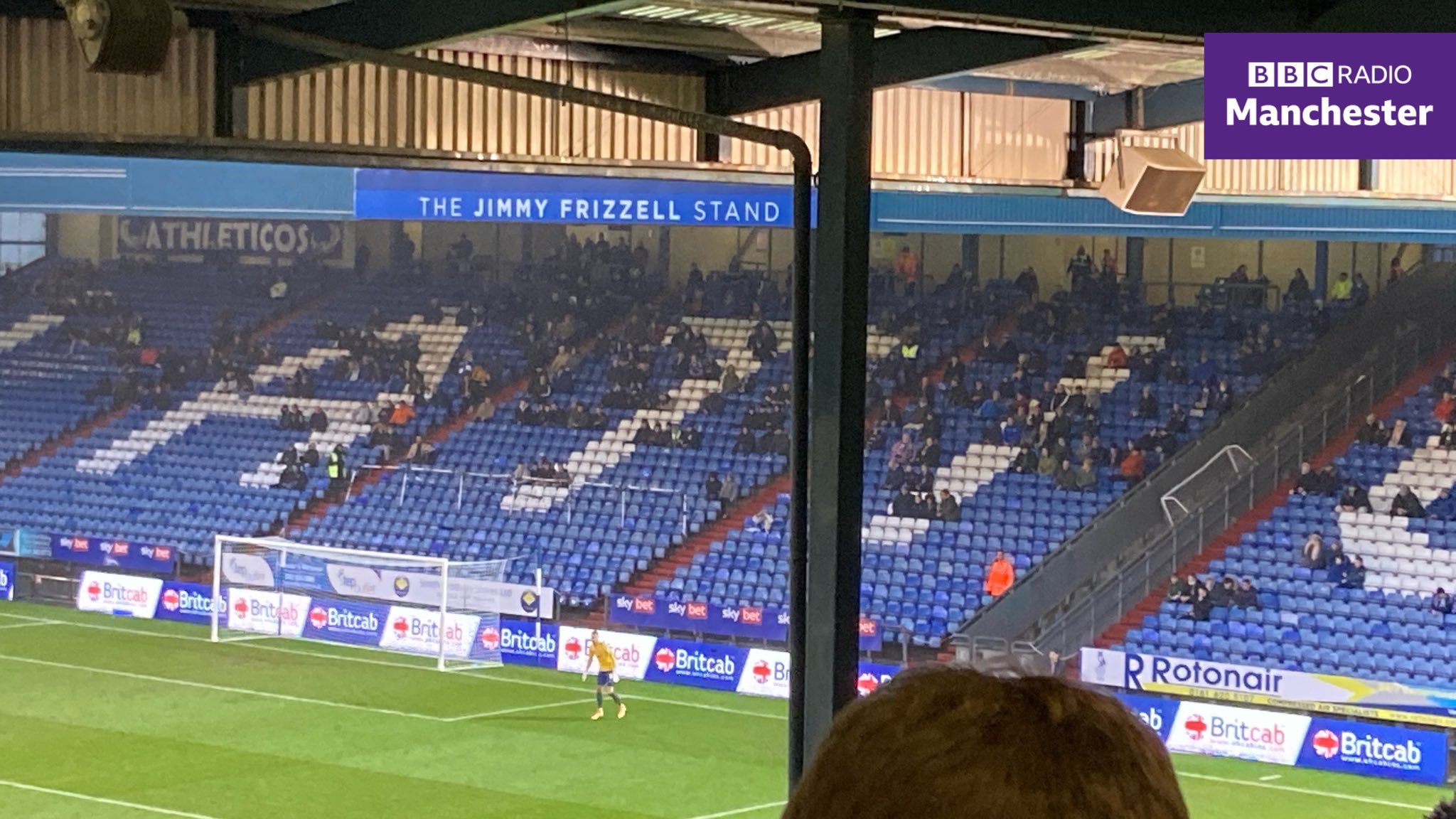