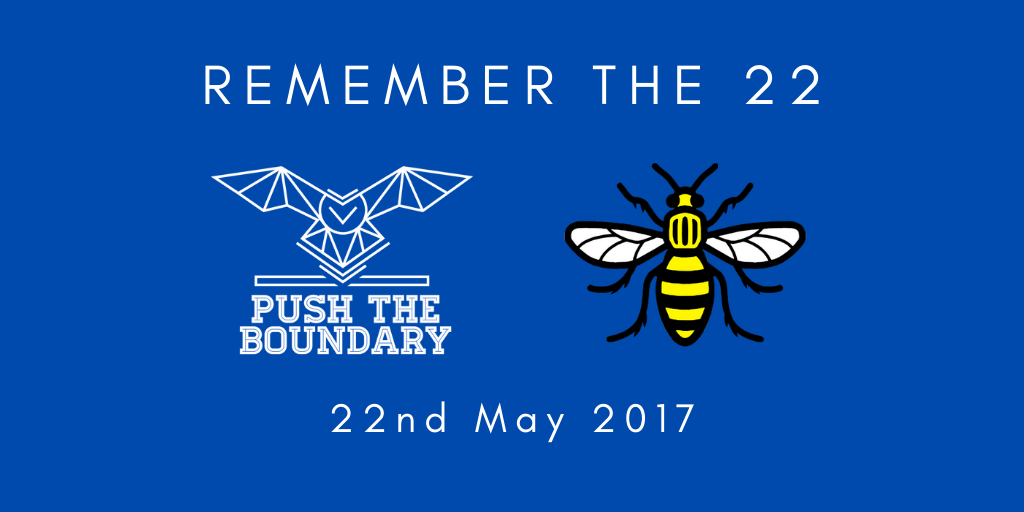 Today marks the 3rd anniversary of the horrific events that unfolded less than 20 miles away from Oldham at the Manchester Arena. A calm Monday night in May should have been remembered for a dazzling performance from Ariana Grande and an evening full of joy, elation and happiness. Instead, this turned into one of the most fateful nights in the history of Manchester, causing heartbreak for many and after which the UK was left to grieve the loss of the 22 angels that were tragically taken from us.

In the days, weeks and months that followed, a show of defiance, togetherness and love consumed hearts and minds, all whilst remembering the 22 people who lost their lives. Just 13 days after the attack, Ariana Grande returned to Manchester to perform along with many other artists such as Coldplay, Take That, Justin Bieber and Liam Gallagher in a bid to show the strength that we have as both a city and as a nation, as well as to honour the ones we lost and to bring happiness to the 55,000 in attendance and many, many more people around the globe.

A city so close to home. A concert that many people would have known somebody in attendance. A night which will be forever etched in the memories of everybody but as Robbie Williams sang at the One Love concert, “Manchester, we’re strong”. A line that shall never be forgotten. In the aftermath of this tragic event, Manchester could have chosen hate and anger, but it didn’t.

Too many attacks which result in the loss of lives are remembered as just a number. Each number represents a life and as such those names should, and will, always be remembered. 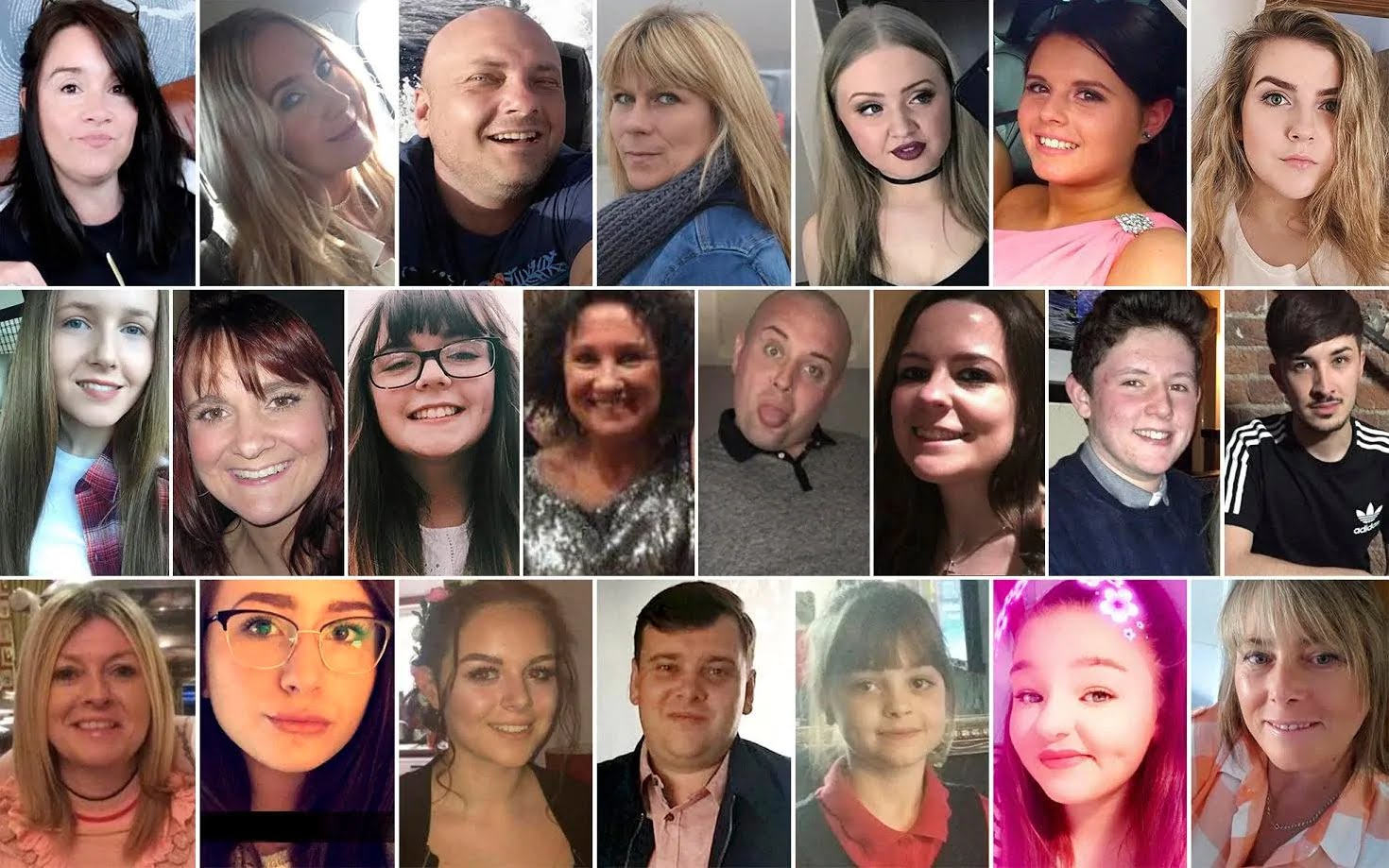